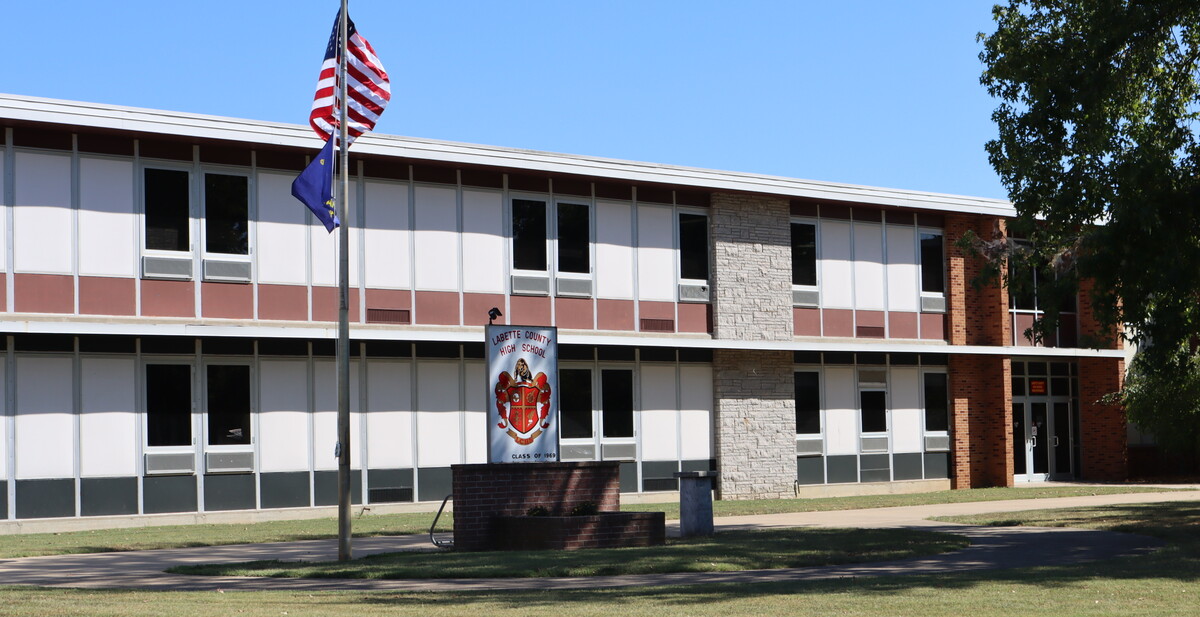 Your session will expire in 0 minutes.

“We believe that identifying these young leaders throughout the country and encouraging their passion for serving others not only empowers the students, but also lifts up those around them.” said Jane Hale Hopkins, President of the Foundation. “The Coca-Cola system is dedicated to giving back to the communities they serve, and the Coca-Cola Scholars Foundation is proud to be a part of that commitment.”

In addition to receiving college scholarships, those students selected as Coca-Cola Scholars will be welcomed into a vibrant and growing family of alumni that have become a powerful force for positive change in the world. Through networking, collaborations, and friendships, the group strives to make a greater impact together. Recent initiatives include a podcast called The SIP, Coke Scholars Care (Coke Scholars doing good in the midst of the pandemic), and the fifth year of a coaching program that partners seasoned alumni with first-year Scholars as they transition to college. Every 5 years, all alumni are invited to a Coca-Cola Scholars Leadership Summit.

Semifinalists are now asked to complete Phase 2 applications, which include essays, a recommendation, and transcripts. An independent selection committee will review the applications and select 250 Regional Finalists by the end of January to participate in online interviews. 150 Coca-Cola Scholars will be named in March to receive a $20,000 college scholarship and participate in the Coca-Cola Scholars Leadership Development Institute facilitated by program alumni.

Our Teaching & Learning Initiatives are dedicated to giving our students personalized learning opportunities based on each student’s unique needs and potential.

Our Family & Community Initiatives put students first by giving students, their families & community members opportunities to engage & support our schools & each other.

Our Technology Initiatives put students first by teaching them to use digital technology effectively while helping them develop skills as critical thinkers and problem solvers.